Your Wife, Your Daughter, Your Sister, Your Mother … Is Financially Vulnerable 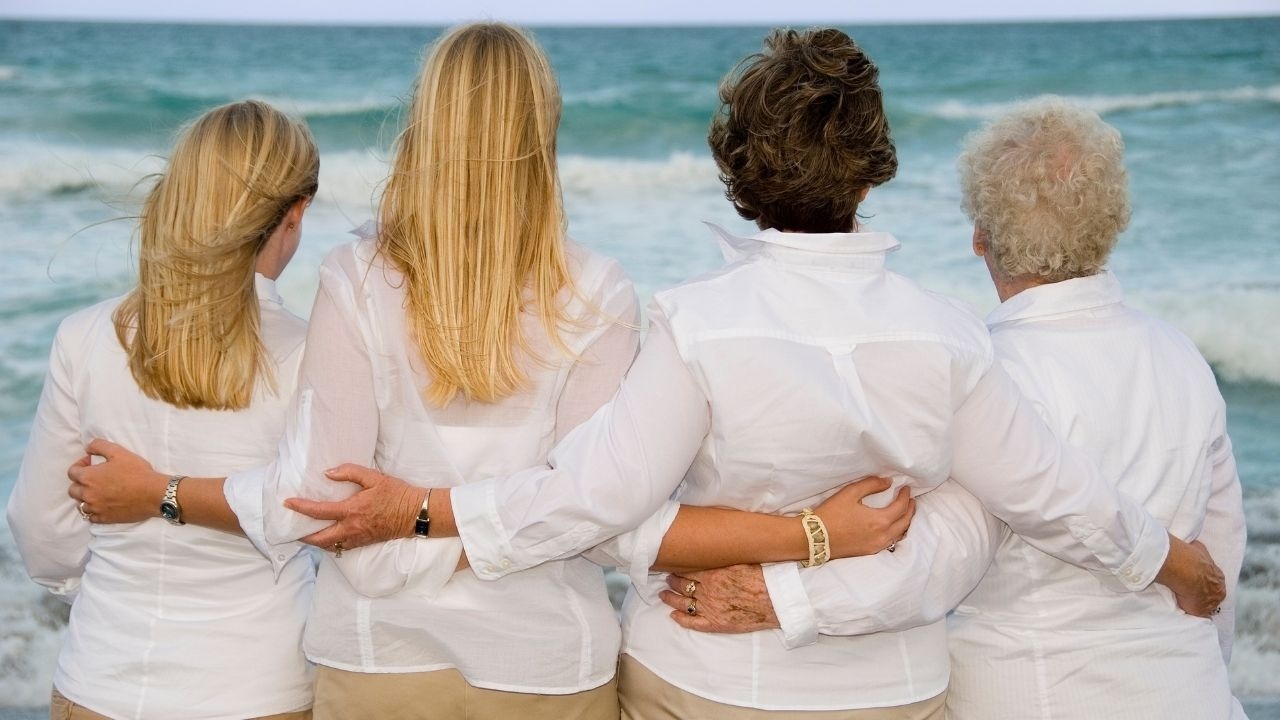 There’s a part of me that cringes when I make the statement, “women are financially vulnerable” because I feel like it seems … outdated? … overwrought? … even worse, obvious?

Here we are, in the middle of 2014, and I have to wonder….why is this statement still SO TRUE?  And yet, it is true.  No matter what your age, no matter what your income and asset level, women are significantly more vulnerable financially than men.  This isn’t a “feminist” notion, or a hysterical one (I wish it were, to be honest).  It is simple fact.

Why This Matters To Everyone (Both Men & Women!)

I think of this topic often, because as a family estate planning and elder law attorney that has also practiced quite a bit of divorce law, I see the actual outcomes of what this means on a regular basis.

This matters to me.  Very much.  And, if you think about it, it matters to you, too.  Whether you are a woman or a man, there are women that you care for in your life – your wife, your daughter, your sister, your mother.  These women are financially vulnerable, and, particularly if there are minor children involved, their children are vulnerable as well.

I am NOT saying that women cannot rely on men, as a general proposition (I am happily married to an extremely supportive husband that I can rely on for just about anything — that is certainly not what this is about.)

However, what I see time and again is a reliance on the institution of marriage, for example, to provide security.  Considering that 50% — or more — of marriages end in divorce, clearly, that is not a good gamble.  Having litigated hundreds of divorce cases, I can assure anyone reading this that almost never are their financial winners in divorce (men or women), but due to many of the reasons set forth in this article, women very often end up with the short end of the stick, even when the goal in divorce is an “equitable” distribution of assets.  Why?  Equitable distribution of assets does not, and will not, address issues such as a differential in pay, loss of time at work due to childbearing and child-rearing, and ultimate ability to save for retirement.

If divorce is an issue, listen to my podcast about planning for divorce – click here.

That being said, divorce isn’t the only problem.  Although hard to believe, we still live in a society where one person frequently controls the finances in a marriage. Don’t be tempted to think this is just a generational thing that doesn’t apply to you, your children, or your other loved ones.  According to a report by the MIT AgeLab and The Hartford, couples who had a style of financial management that involved one person being “the driver,” or solely responsible person, were just as likely to be in their 40’s as they were to be in their 70’s.  Additionally, married men were almost twice as likely to be the “driver.”

Widowhood accounts for a significant portion of financial insecurity.  Women live longer than men.  Women have less money in retirement.  Women may have health issues longer and at a time when a significant sum of money has already been spent on a predeceased spouse’s illness or disability.  Women are more likely to be unfamiliar with finances and financial issues.  Only 43% of couples have planned for, or even discussed, a woman’s financial situation should the husband die.  Women become more, not less, financially vulnerable when they are widowed after age 60. All of these factors lead to financial vulnerability.

Planning For Women Is Essential – And Men, You Need to Take It Seriously

I say this because I frequently speak in front of groups of men and women, and meet with couples face-to-face.  When I discuss the insecurities women have financially, the women are always are nodding their heads in agreement…and the men are either confused, shocked, or disbelieving.

When I encourage the husbands to realize that these are real concerns, with valid facts, figures, and statistics behind them, they realize that even if it didn’t seem important before, it does now.  Men don’t take it as seriously, because they don’t think of it in the way women do, but not because they don’t care.  Many women have a deep-seated fear of living on the side of the road in a cardboard box, is what I say, but really, what I mean is that women have a deep-seated fear of financial insecurity.  And they are right to have this fear.

According to research conducted by The Hartford and the MIT AgeLab, women have unique challenges in retirement, because not only do they have lower retirement savings, they also have to make those savings last longer (due to a statistically longer life span than men).  They also tend to have more interrupted work histories, partly due to childbearing and spend more time working part time than men.

This isn’t just an elderly issue.  Although recent research by the Pew Research Center indicates that the wage gap between Millennial men and women is near parity when they begin their careers, this research is also quick to acknowledge that this parity may not, or does not, continue into childbearing and childrearing years. Additionally, overall the typical American woman who worked full time, year round was still only paid .77 for ever dollar that a man was paid.  Wage inequality is still in full force.

When planning for retirement, it is essential that a couple consider what the income situation will be if the higher earner dies first.  Social security and pension can be significantly impacted in these situations, especially since Social Security payments only replace about 30-35% of pre-retirement income.

Times have changed and our planning must change as well.  According to the Center for Retirement Research at Boston College, we are living in retirement for much longer than our parents and grandparents did.  Consider this:  in 1962, people spent an average of 13 years in retirement.  In 2000, 18 years.  By 2050, we will expect to live at least 20 years in retirement.  For this reason alone, planning is essential.  How will you live 15-20 years on what assets and income you will have?  Are you sure that this will work for you?  What if you have a healthcare crisis?

It is very easy to stick your head in the sand and ignore all of this – and I understand, because it seems overwhelming.  Smart planning, however, is the key to making an overwhelming topic manageable and less of a crisis later.

If you are married, and the husband is the primary income earner, seek qualified advice about whether delaying Social Security payments would be beneficial, because if the husband is the first to die, a wife can continue with his payments.  Considering that delay can result in the benefit being up to 132% of the full benefit, this may make a serious difference if the husband dies first, especially if pension payments stop or are significantly reduced.

Women with more education live a lot longer than women with less education.  Like, 10 years longer.  More educated men also live longer, but the difference is greater for women than men.  The good news is that with the younger generations, women tend to be better educated.  Still, investing in and planning for educational opportunities is something that should be a strong consideration for all of us.

One of the ways to plan for this is to structure educational incentives for children or grandchildren.  As in, you’ll get an inheritance if you graduate with at least a 3.0 from an accredited educational institution, but you’ll (get less, not get anything, or not be able to control your own money) if you do not.

70% of Americans turning 65 can expect to use some form of long-term care in their lives; women generally need care longer than men.   According to the Alzheimer’s Association’s 2014 Facts & Figures, women are almost twice as likely as men to develop Alzheimer’s in their lifetime, and women are disproportionately the caregivers of those that are suffering from this devastating disease.

The cost of long-term care is staggering for most people; Medicare and regular insurance doesn’t cover the costs associated with the need for long term care and for this reason,  women are more at risk of outliving their money.   This may account for the fact that women are more likely than men to have received an entitlement benefit (61% vs. 49%).

Prevention here requires careful, smart planning.  Exploring insurance options (long term care and/or life), retirement strategies that contemplate widowhood and the need for long term care, and legal tools to protect money and assets with an attorney that specializes in elder law and asset protection is a necessary component of overall healthcare and financial security to reduce the risks of financial insecurity.

🔍 Looking for something in particular?

Use the search bar below